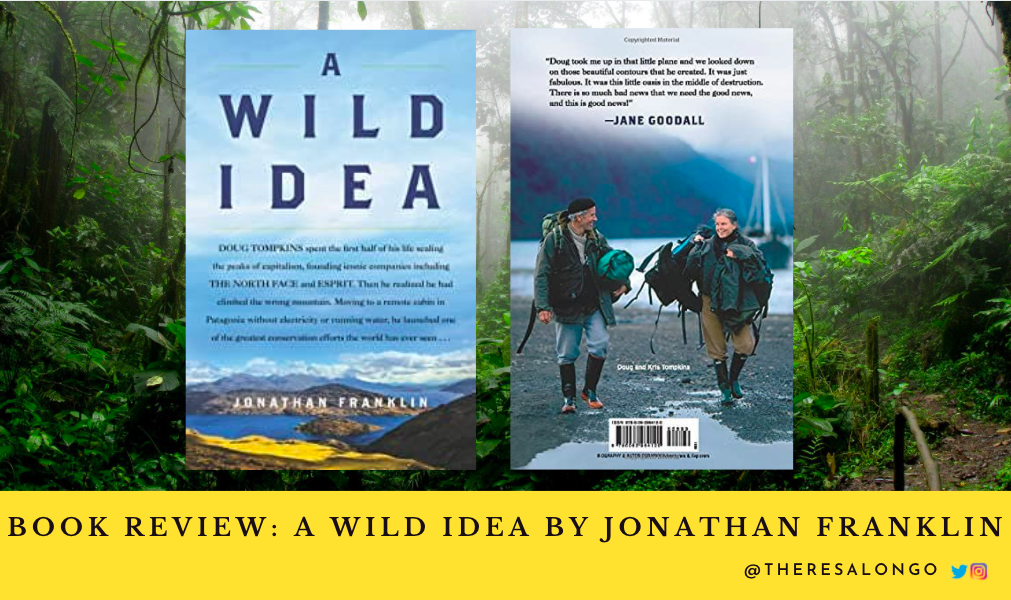 “A WILD IDEA” is about the unbelievable life of @thenorthface founder Doug Tompkins, written by best-selling author @FranklinBlog

I was honored to read A WILD IDEA early and give it an honest book review. Truthfully this story grabs me as an adventurous outdoors woman who understands the fine line between fun and danger. From an environmentalist standpoint, I appreciate this heartwarming story.

In a prequel to A WILD IDEA Jonathan Franklin previously authored the most gripping survival story of our time, 438 DAYS, the story of Jose Salvador Alvarenga’s  survival at sea for as many days. Jonathan Franklin’s 438 Days and A Wild Idea offer life-changing lessons in gratitude, humility and resilience; incomparable to any stories ever told. 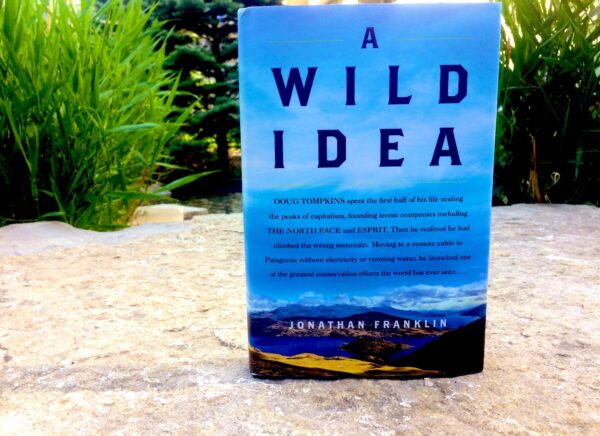 “A WILD IDEA” is a book about the incredible life of North Face founder Doug Tompkins, an empowering and insightful story of a wild life outside of material desire.  A crescendo of action punctuated with a powerful message. Doug Tompkins was a rebel climber raised in the ’60’s in San Francisco.  Tompkins had an eye for business. He founded fashion giants The North Face and Esprit reaching the peak of capitalism but realized he climbed the wrong mountain. He cashed in. Took his chips off the table, moved to Patagonia and planned a wild revolution. The book is based on interviews with Tompkins, his wife Kris, colleagues and lifelong friends A WILD IDEA is an intimate portrait of a bold voice fighting for nature and wild lands.

Despite being so successful in business and conservation Doug Tompkins experienced setbacks along the way. Franklin did well to capture the spirit of an adventurer – inspiring to anyone. To this day Doug Tompkins’ wife continues his legacy, re-wilding the planet and minds of many.

#AWILDIDEA is a compelling, motivating saga of brilliance and extreme endurance. you won’t be able to put it down! There is also a powerful curtain call. This is why I consider this book a must read.

A Wild Idea is on sale August 10 by Harper Collins and wherever books are sold!

#AWildIdea is an insightful story punctuated with a profound message of conservationism.

A WILD IDEA is an interesting sequel to 438 days because while Doug Tompkins actively sought out his wild, life-changing adventures, Jose Alvarez most certainly did not. The story of one man whose life and death situation thrust upon him and the sequel of a man who sought adventure and thrived on the balance of life and death in his expeditions. 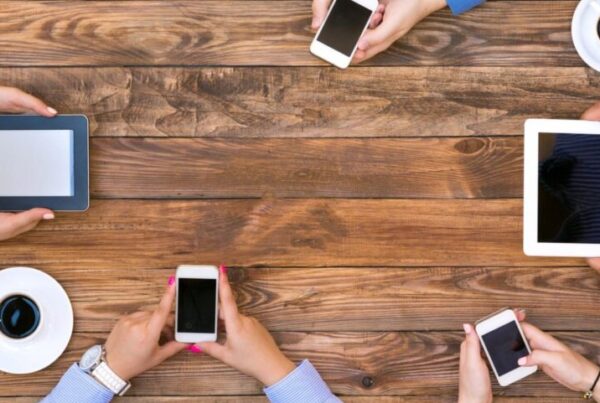 Why Every Single Person You Meet Online is a Stranger

Theresa | Advice, Appearances, How-To, Inspiration, International, Internet Safety, Make-Up, Social Media, Spotlight, Technology | No Comments
At Project Playbook, we teach kids and parents that absolutely anyone you meet online is considered a stranger. Read more information to protect yourself and your family on the internet. 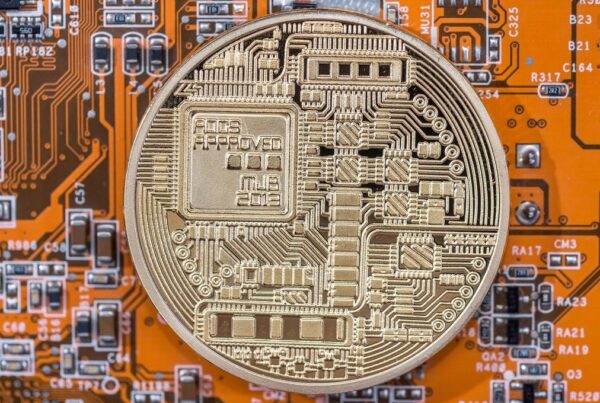 What can YOU tokenize? NFT Cryptocurrency & Tokens

Theresa | Advice, Business Tips, Fun Stuff, How-To, Inspiration, Investor Relations, Luxury, Published Articles, Social Media, Spotlight, Technology, Uncategorized | No Comments
If you have a valuable tangible item, a database with useful information or even a great idea, you can create your own cryptocurrency, a digital asset. Find out what you… 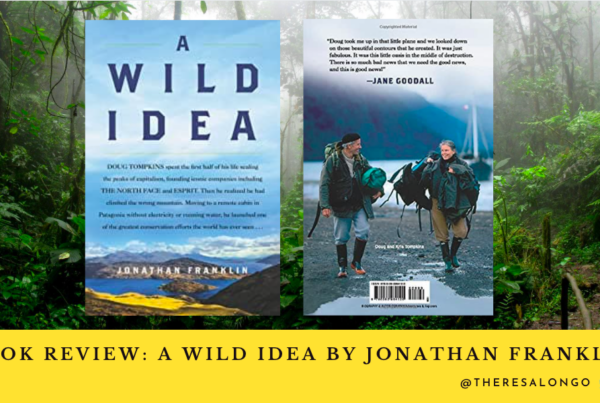 Theresa | Environment, Fun Stuff, Inspiration, International, Published Articles, Reviews, Social Media, Spotlight, Travel, World Trips | No Comments
"A Wild Idea" by Jonathan Franklin is an insightful story punctuated with a profound message of conservationism. Here is why it's a must-read... 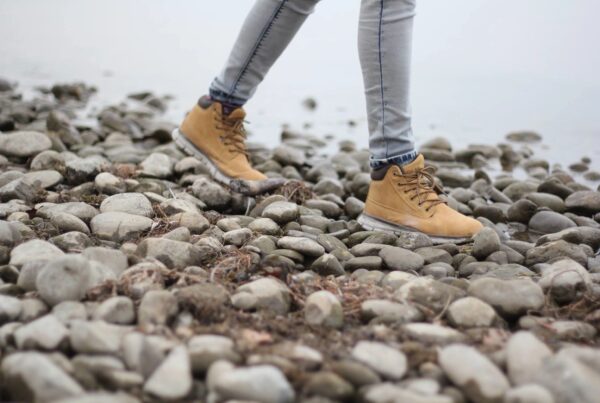