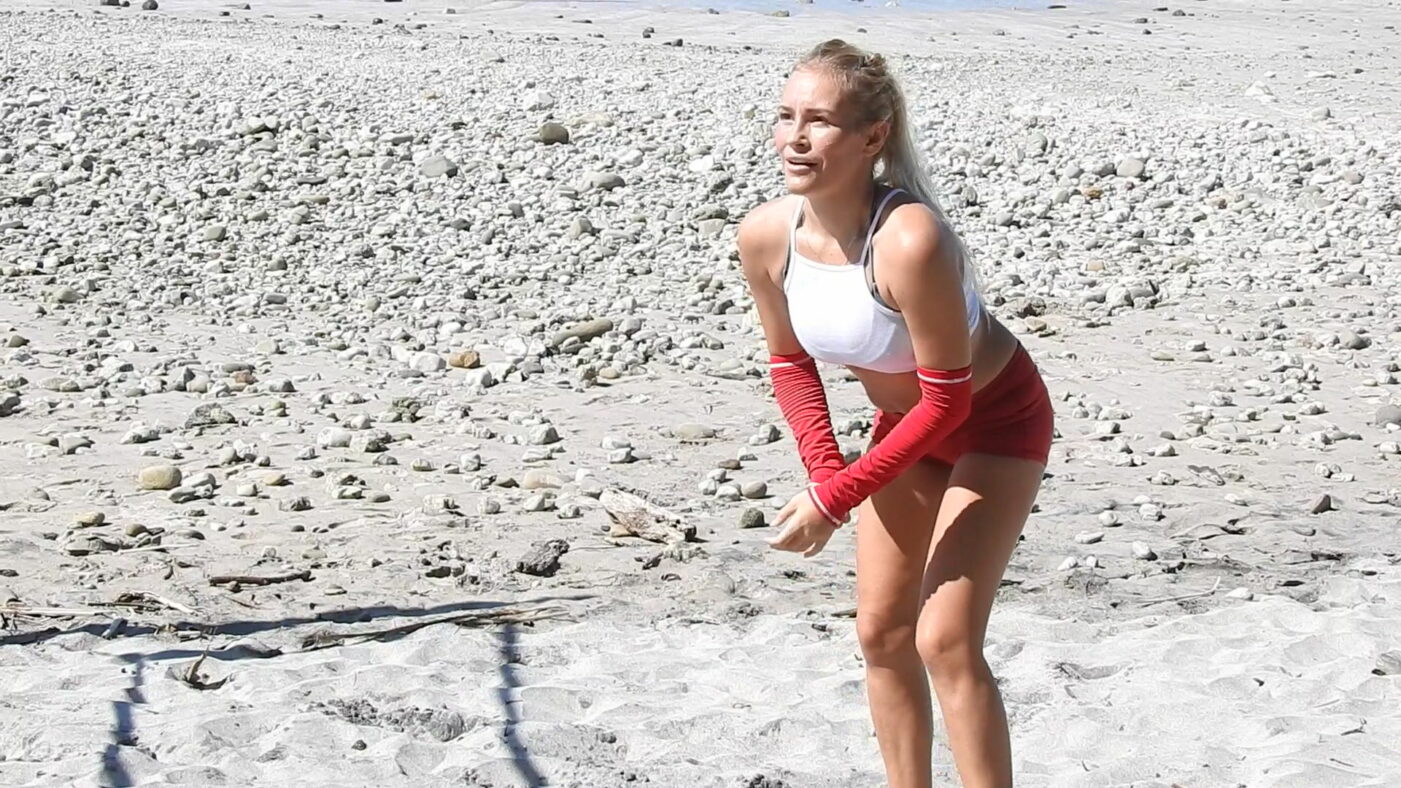 See photos and video of Arm2Aim’s volleyball sleeves in action. Lightweight, non-slip, colorful, protective sleeves incredible for maximizing aim and protecting against impact. With or without thumbholes. Learn more here… 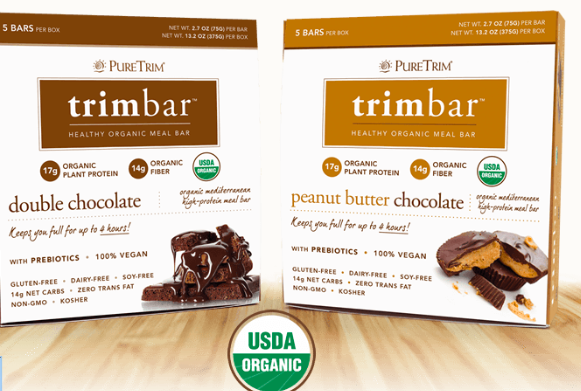 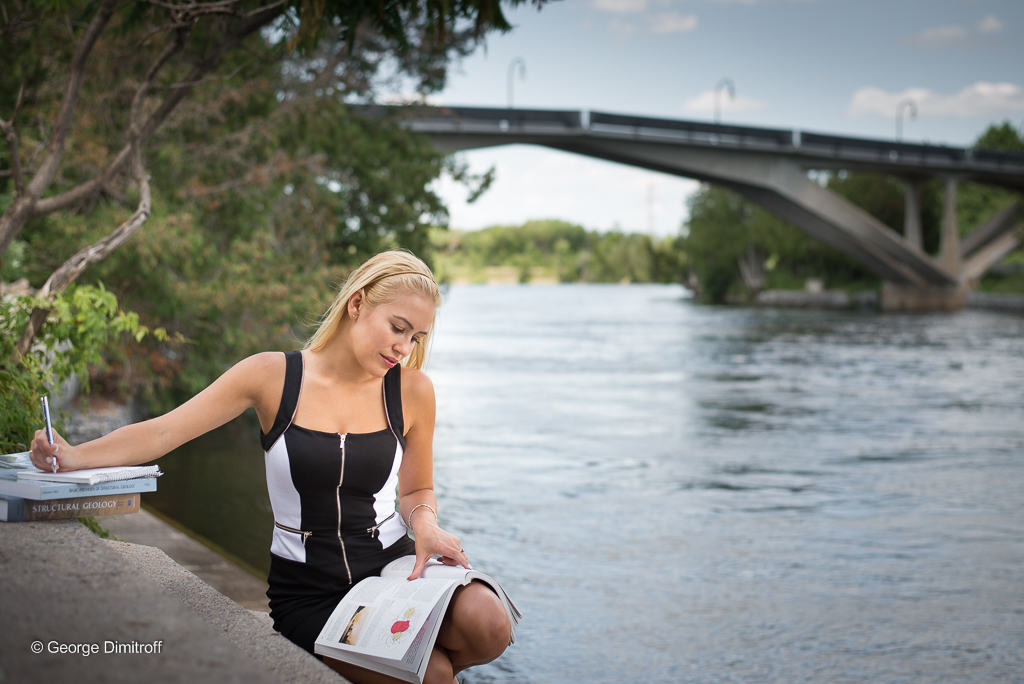 For four months, George Dimitroff followed Theresa Longo to her events and locations documenting many real facets of a fit, healthy and happy lifestyle. Never before have all the photos been showcased online until now! See all 12 “Portraits of Health” here… 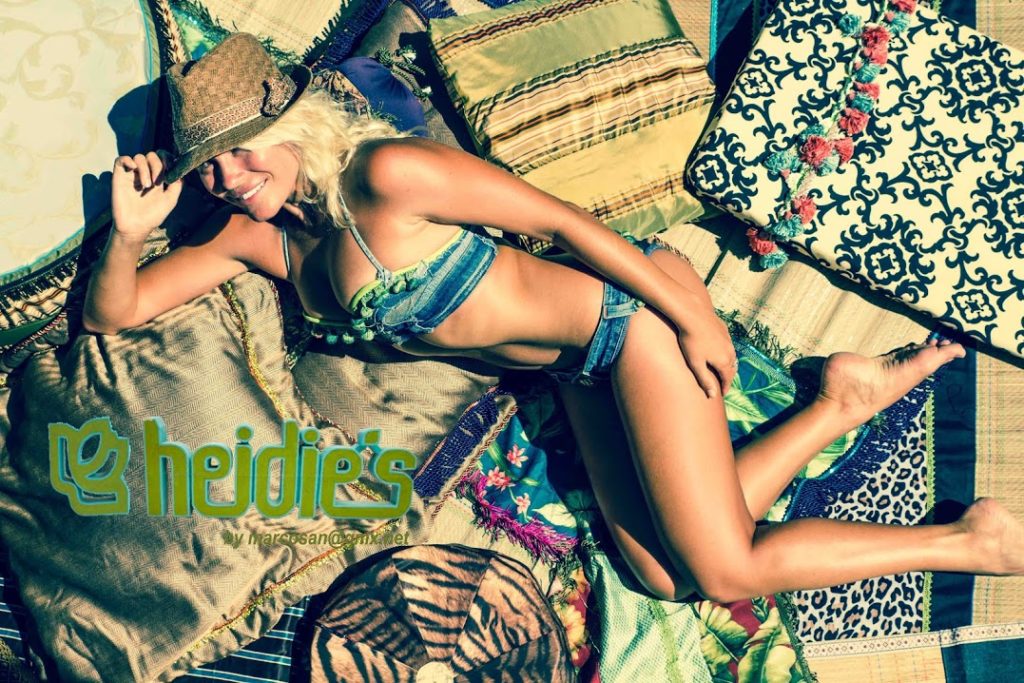 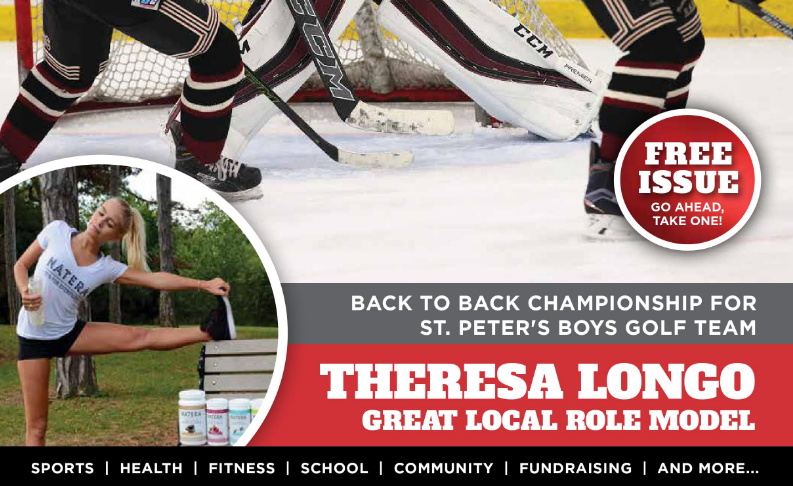 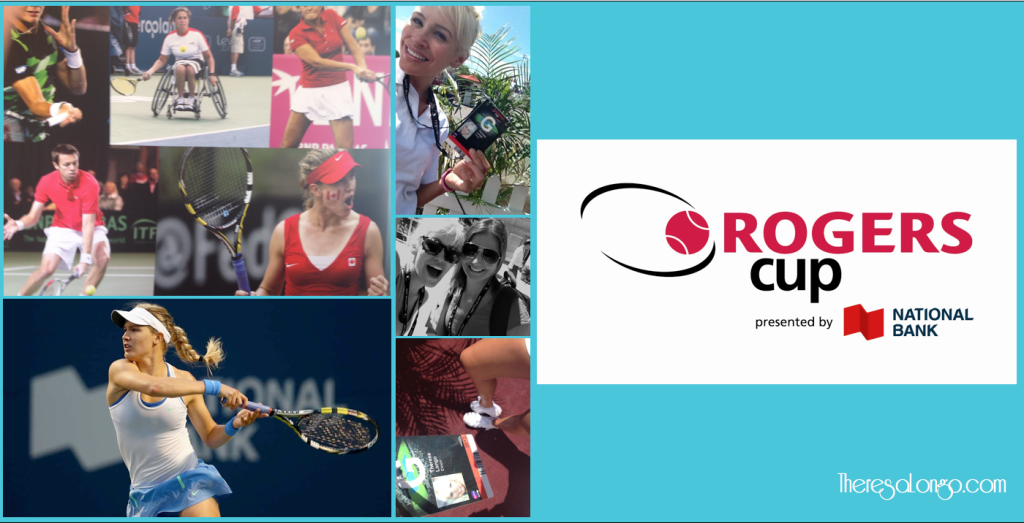 Serena Williams won the Rogers Cup for the third time, defeating Romanian Sorana Cirstea 6-2, 6-0 in Sunday’s final!! “It was an honor to attend Rogers Cup this weekend,” – Actress Theresa Longo reports on set for Tennis Canada throughout the final weekend of this exciting event. She continues “One of the most memorable moments from the weekend was watching Serena Williams warm up!” … We had an outstanding time on set with Tennis Canada. 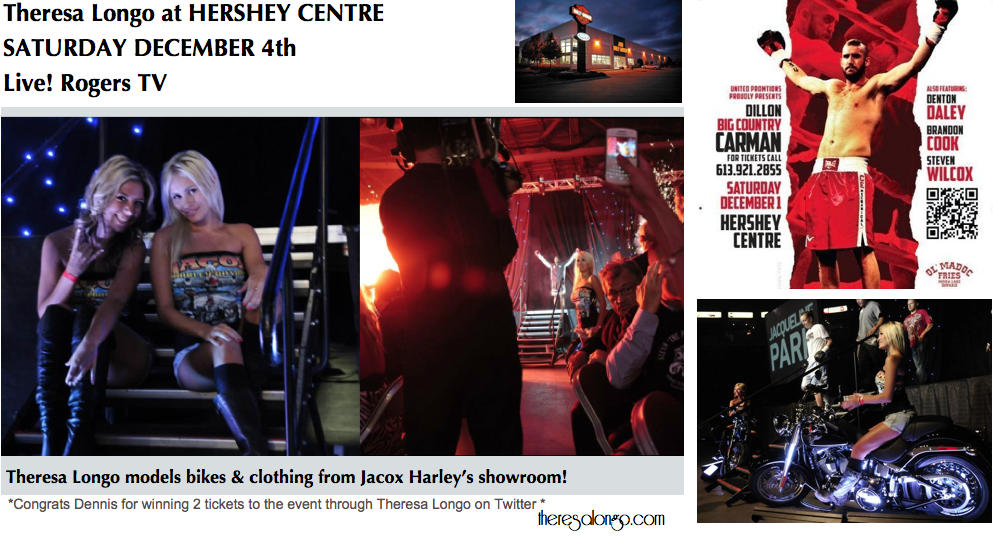 Saturday December 1st Theresa models atop gorgeous Harley Davidson bikes from Jacox Harley Davidson’s Mississauga showroom. Also on display are adorable outfits fashioned courtesy of the Jacox Harley Dealership!!! You can check out the fight card by clicking here. The seven-fight card, presented by United Promotions, will feature a main event between Canadian cruiserweight title contender Denton Daley of Brampton and Argentina’s Mauro Adrian Ordiales. Daley enters the fight with a 7-0 record and four knockouts. Congratulations to our ticket winners, Jesse and Dennis each won 2 tickets to attend courtesy of Jacox Harley and offered to anyone who followed Theresa Longo on Twitter and shouted out #2PROBOXINGTickets @theresalongo. Check back for photos and updates after the fights December 1st!

READ ABOUT MY TRAVEL TIPS HERE

Sadness! The Raptors suffered another loss Saturday.
Tonight saw the Toronto Raptors host the Philadelphia 76ers at Air Canada Center. In honor of Remembrance Day falling on tomorrow’s date, the Raps donned camouflage jerseys for Saturday night’s home game. Raptors have been struggling lately, currently sitting at 1-4, and you can add tonights woeful performance to this dismal rank. The game started off relatively close,  Bargnani scored 23 points while DeMar DeRozan added 19, but a horrendous second quarter led to a 93-85 loss to the Philadelphia 76ers. Jose Calderon added 14 points and 11 assists as the Raptors (now 1-5) dropped their third straight. The Raptors led by 10 points midway through first quarter, but the Sixers outscored Toronto 40-11 to finish the first half with a 52-33 advantage. The Air Canada Centre crowd booed at half time. The Raptors shot a woeful 2-for-20 from the floor and scored just seven points in a horrendous second quarter — Toronto’s worst scoring output in a quarter since 2003 —  Raptors coach Dwane Casey must definitely be feeling the pressure. Hopefully the Toronto Raptors will pull off a win upcoming Monday night; where Raptors host Utah Jazz at Air Canada Center. I’ll be at the game Monday November 12 to cheer on the Raptors while modeling with a sleek Ford F150 showing off a Ford Fusion Drive Challenge. Find me at the game and say hi!

The Sizzle of the 2012 Toronto Honda Indy!