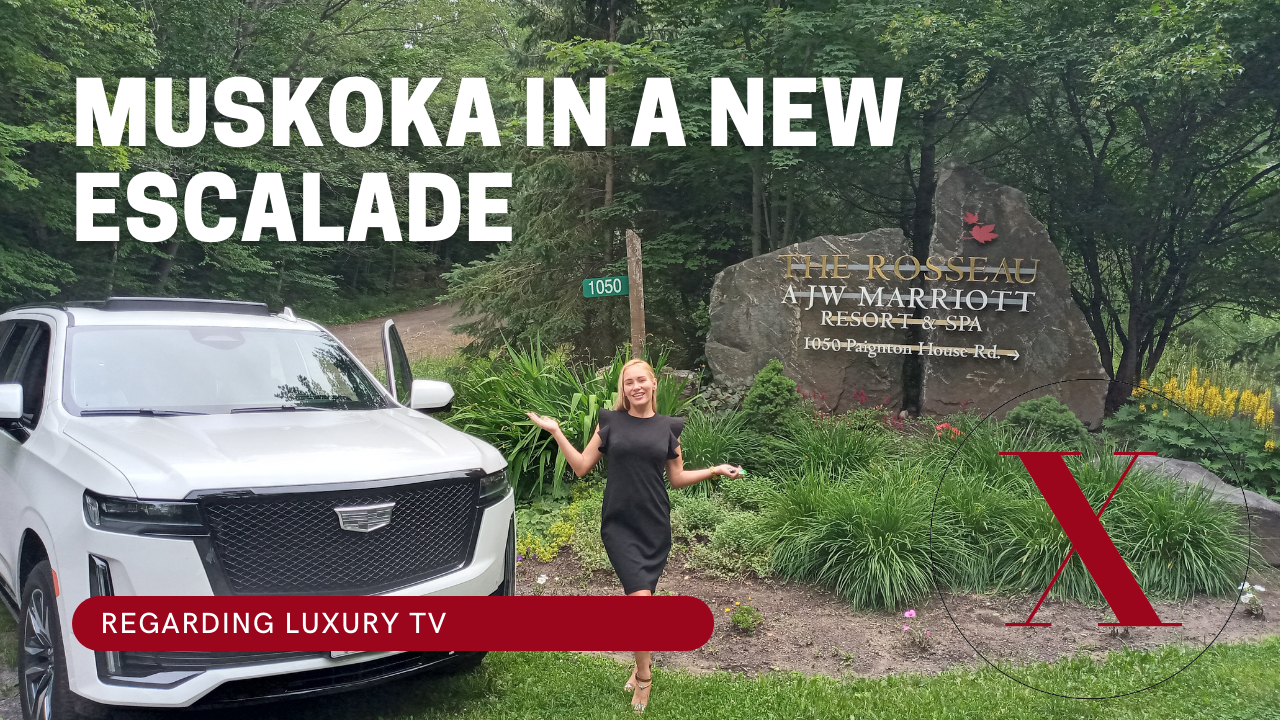 Regarding Luxury TV is a show covering what’s new and trending in luxury life. Directed, produced and hosted by Theresa Longo, for regardingluxury.com. Subscribe to the channel and watch the series! 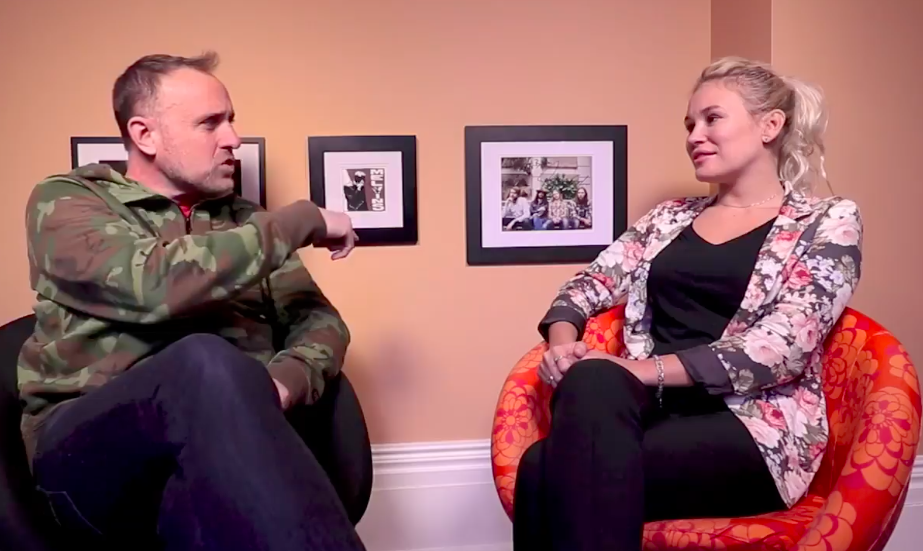 The interview with PtboCanada.com a news media company took place in Theresa Longo’s hometown, Peterborough Ontario. Thanks to Neil and PTBO Canada for the interview!  In this interview we talk about how you can instantly find your success, how to deal with negative people online and important things to be mindful of while you pursue your dreams! 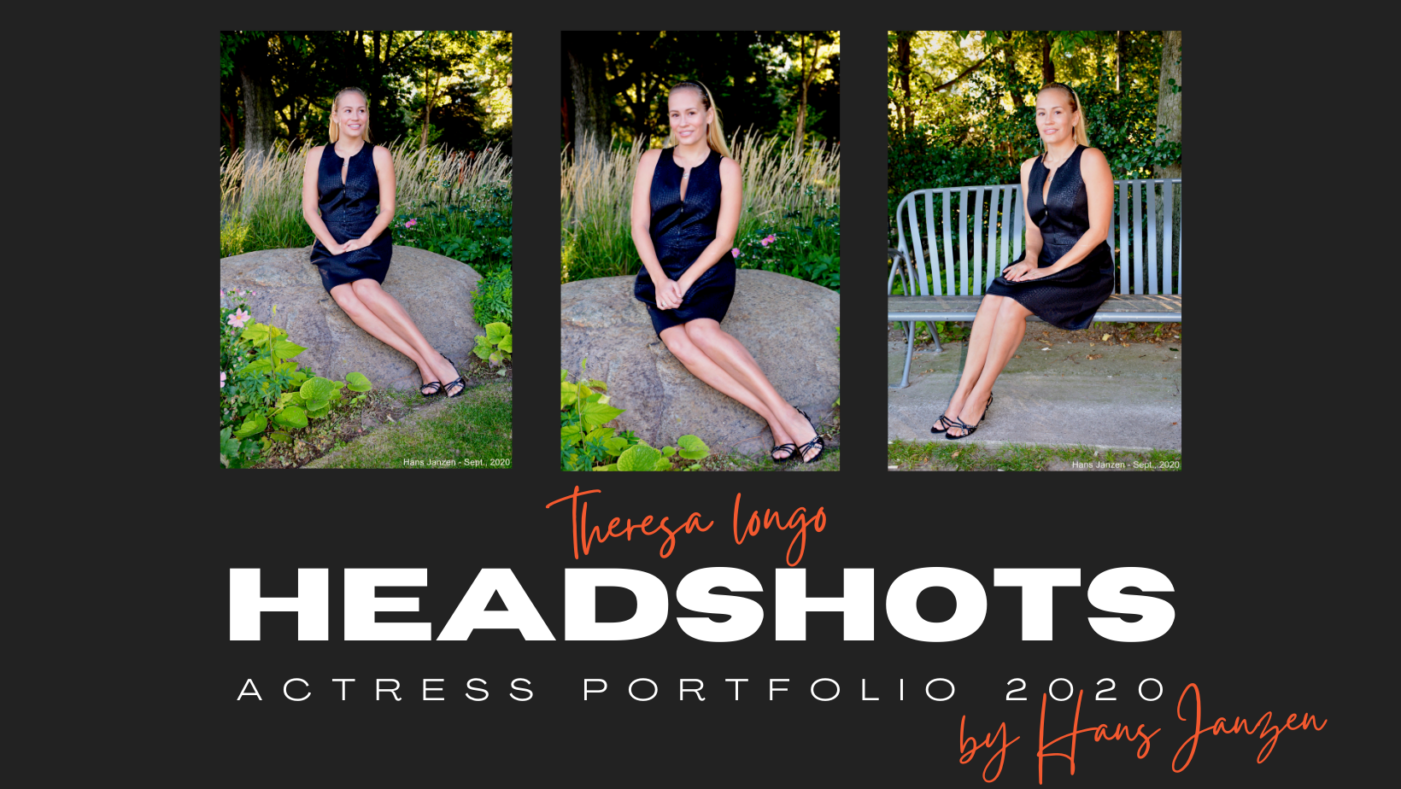 Movie sets and TV shows across Canada are beginning to halt production as a second wave of Covid19 hits major industry cities. Despite the global pandemic, Actress Theresa Longo continues auditioning for TV and Film gigs, self-taping at home and working small productions. She shares her best tips for getting booked and staying busy! 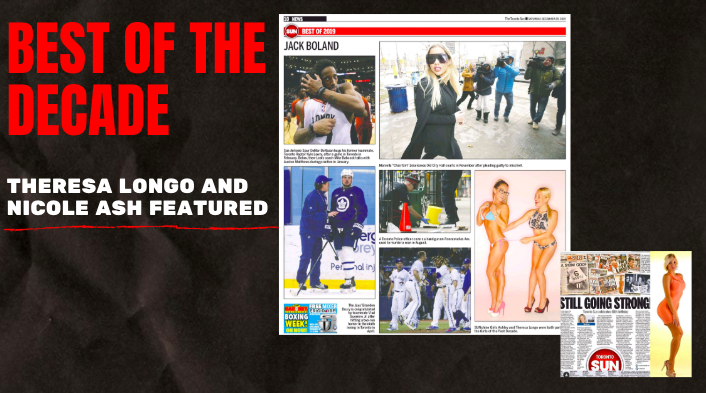 Best of the Decade

“To No Man’s Land” Short Film Screening at 19th Filmi

Filmi was founded in 1999 and is the premiere South Asian festival in North America. The festival was created to promote South Asian independent films from around the world. Theresa Longo appears on the big screen in short film ‘To No Man’s Land’ directed by Khizer Khani at Filmi 19. 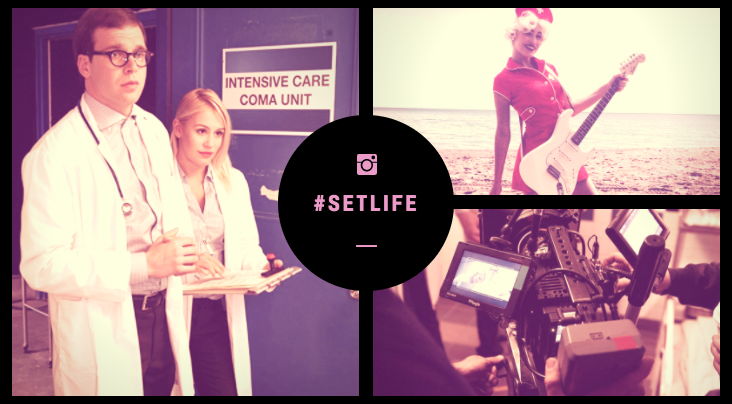 Helpful hints for actors and performers! Follow these unspoken set life rules to be the real star of any show! Essential tips can be applied to multiple industries… 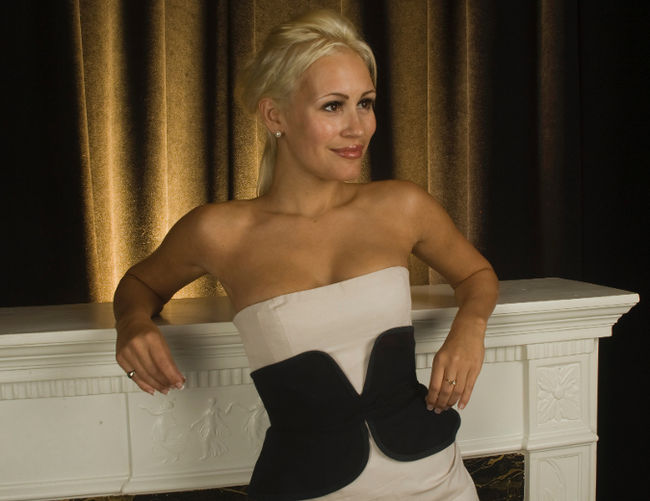 Actress Theresa Longo is nominated in ‘Film & Television and Digital Arts’ category at the 2018 Toronto Waterfront Awards red carpet charity gala Friday, April 27, 2018. Find out how you can make a vote count for Theresa! It’s free to vote. 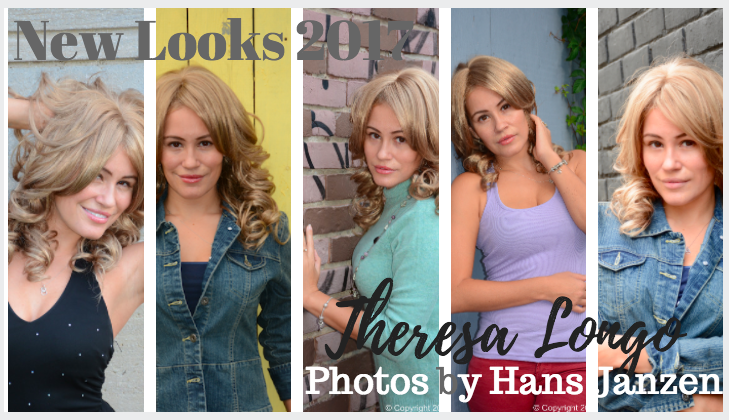 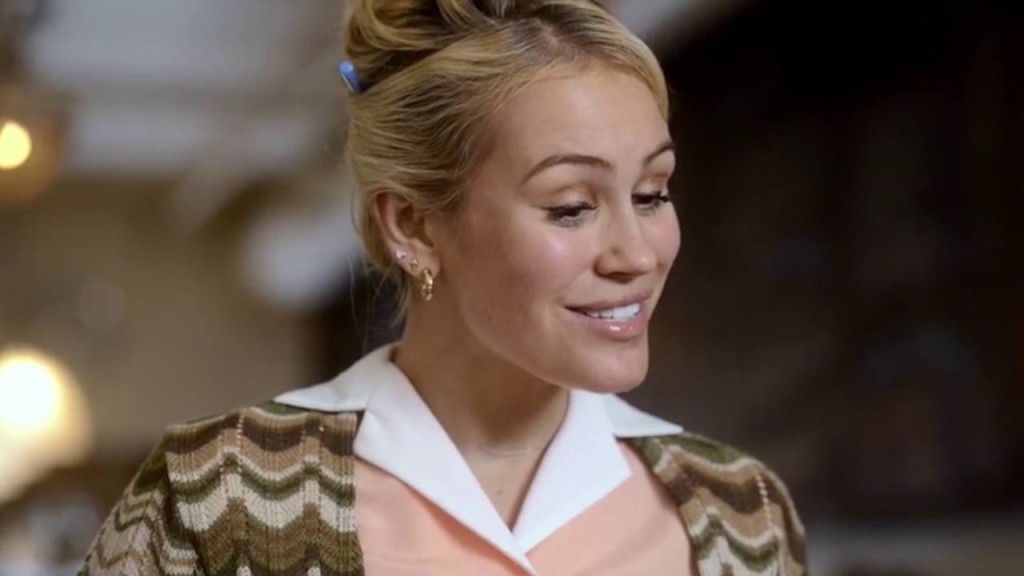 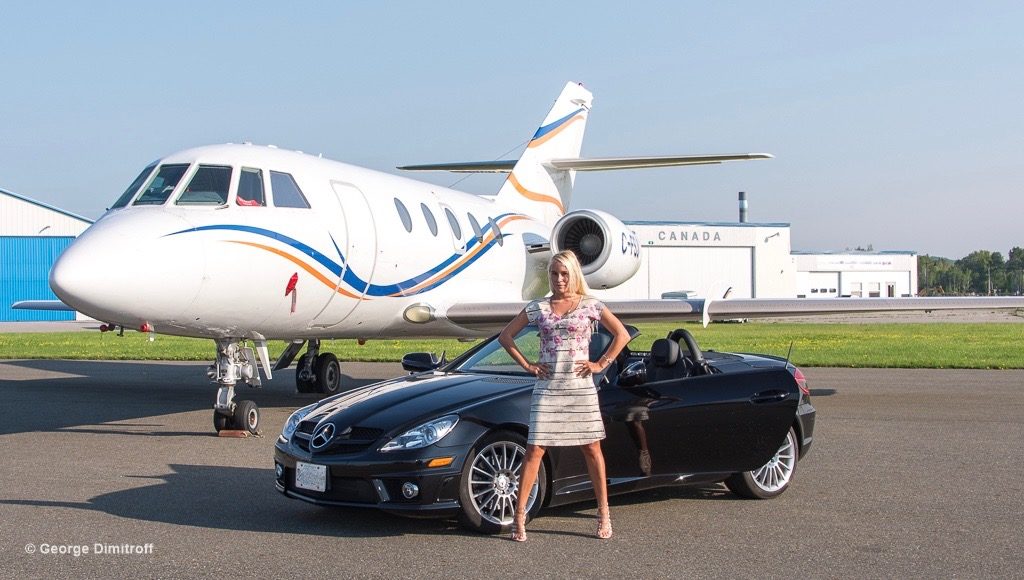 The perfect reversible dress from ANIMAPOP makes it’s landing at YPQ Airport, Canada. Made in Italy, Animapop dresses make a statement around the world. See the two sides to this dress from the Animapop Summer 2017 Collection…