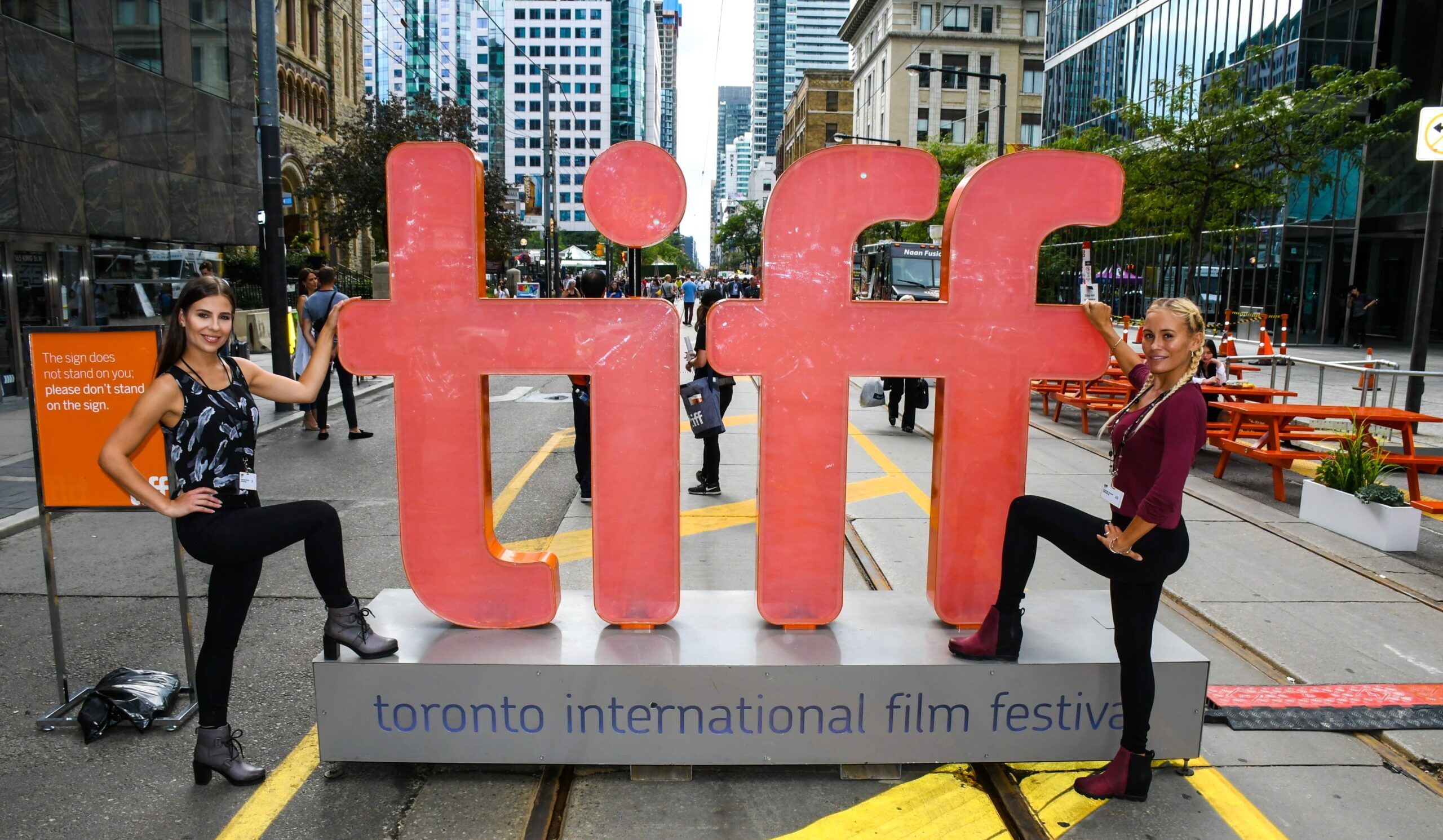 Honored to have worked with L’Oreal Paris Canada,  Bell, Levaero Aviation and SOREL, during TIFF Toronto: a spectacular star-studded week. 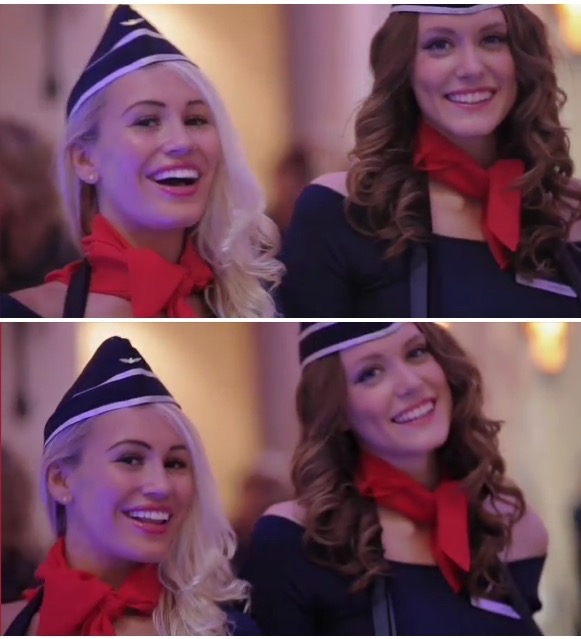 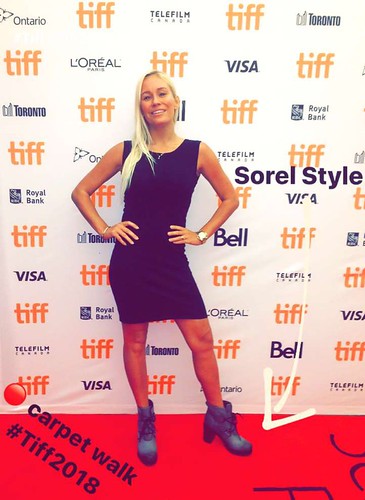 Who was on the red carpet? Me!

Had a blast at the Roy Thompson Hall red carpet as the Toronto International Film Fest is well underway. 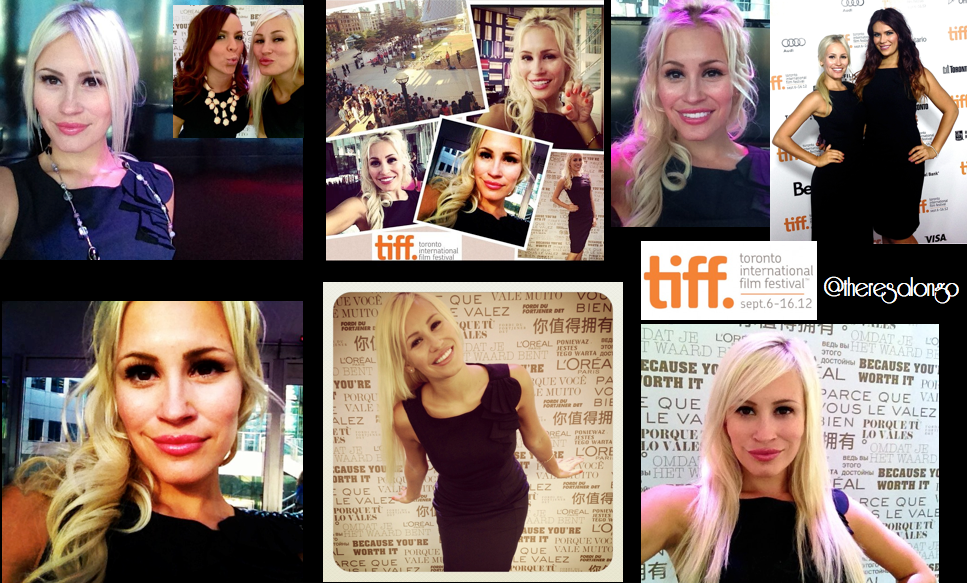 This week saw us schmoozing with the likes of Bruce Willis, Ben Affleck, Joshua Jackson, Bill Murray and John Goodman. Tidbits from TIFF: Ben Affleck was super gracious with fans! Johnny Depp was overheard to be incredibly generous with his Sharpie, signing out of his car  for autograph seekers who staked out the private jet terminal and for dedicating serious time for fans at the screening of West of Memphis. Earlier this week at TIFF we had an Asian Film Summit. TIFF12, which runs September 6-16, attracts some of the biggest names in Cinema. Aside from red carpets, celebs, and post-gala parties, a big part of what drives the entire Toronto International Film Festival is that it is a massive playing ground for buyers and sellers. The filmmakers lounge on the balcony of the Hyatt is definitely buzzing with excitement. Stand in the lobby for a few minutes and you’ll actually hear deals being made and talks of public perception around screenings. Tom Hanks said it best when he told the Canadian Press: ” This is one of the great festivals in the World right now,”.

Overheard at TIFF:
Sarah Polley’s documentary about her own life “Stories We Tell” has been picked up by an American distributor.
The director of the Avengers has made a Shakespearean classic, which has also been sold.

Friday I will be stationed at the Roy Thompson Hall Red Carpet at the L’Oreal Paris Beauty Lounge overlooking all of the action for one final time. Friday is my last day at TIFF12!
It has been an incredible film fest with a lot of flashbulbs, fashion, films, smiles, and total love! 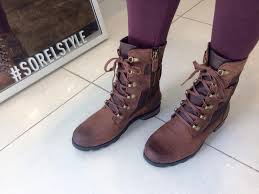 Here is what happened when I went to the Playboy Mansion annual Halloween Party! So fun!