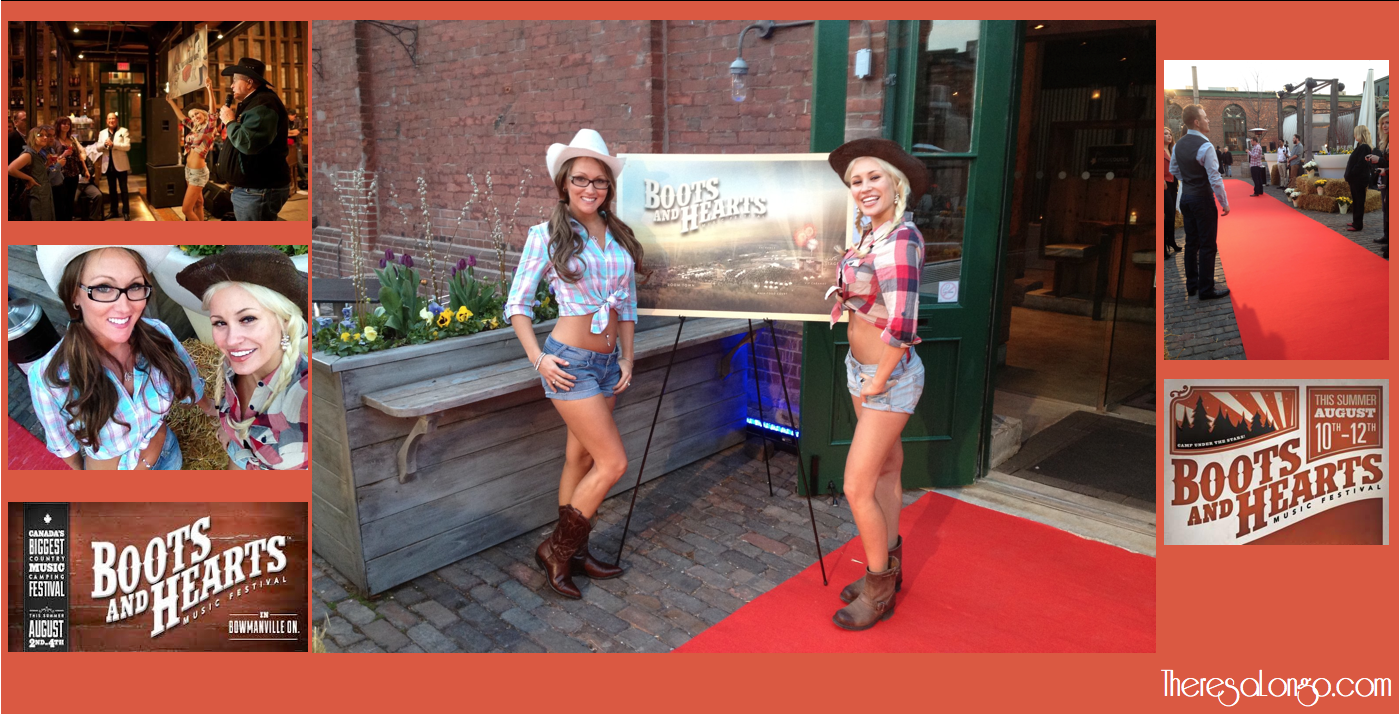 From BootsandHearts.com “Boots and Hearts is the largest country music festival of its kind ever to be hosted on Canadian soil. It is a three-day celebration of music and art where music lovers of all genres can escape from the rigors of daily life, band together with thousands of other country music fans and experience a once-in-a-lifetime event that they will never forget!” Boots and Hearts hosts over 30 bands, ranging from international superstars to up and coming artists, Boots and Hearts offers a variety of country music styles.

Check out the photos from the party! 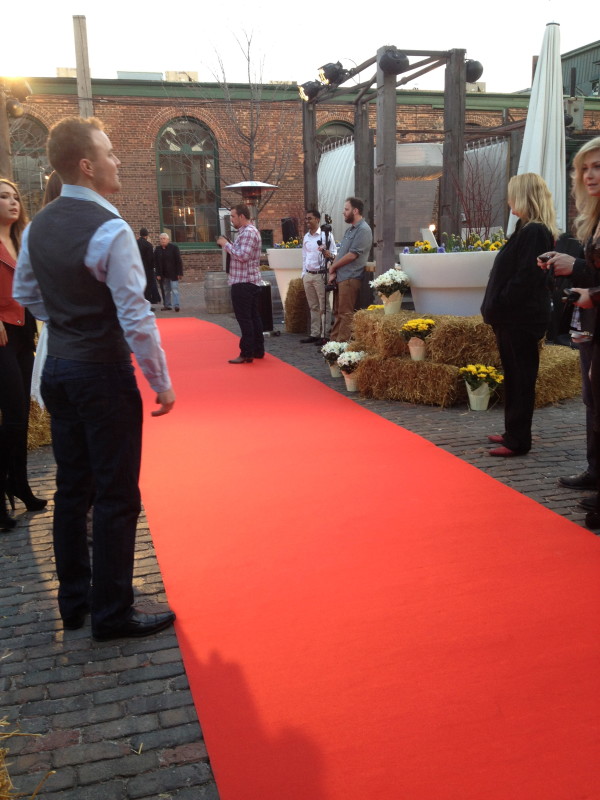 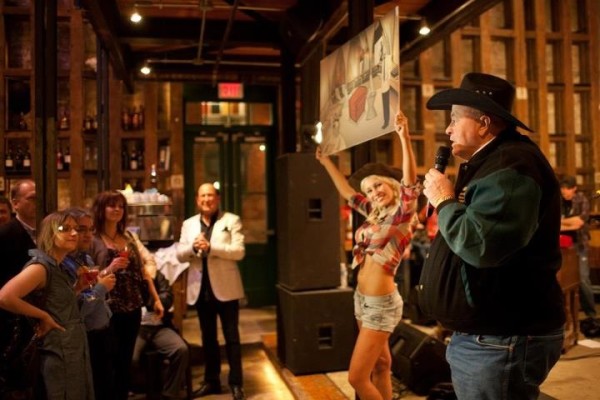 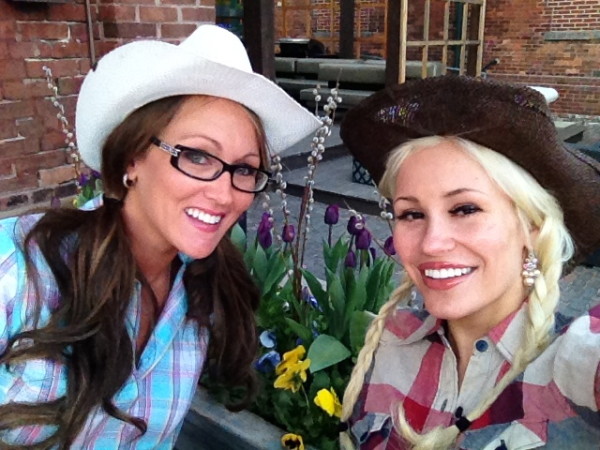 If you watched Toronto’s CP24  you saw a 2 minute loop of Boots and Hearts Coverage with celebrities like James Reimer, Kevin Costner, and Canadian Models Theresa Longo and Ashley! 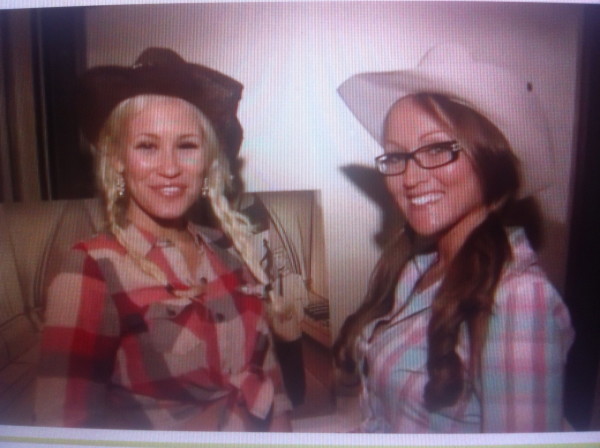