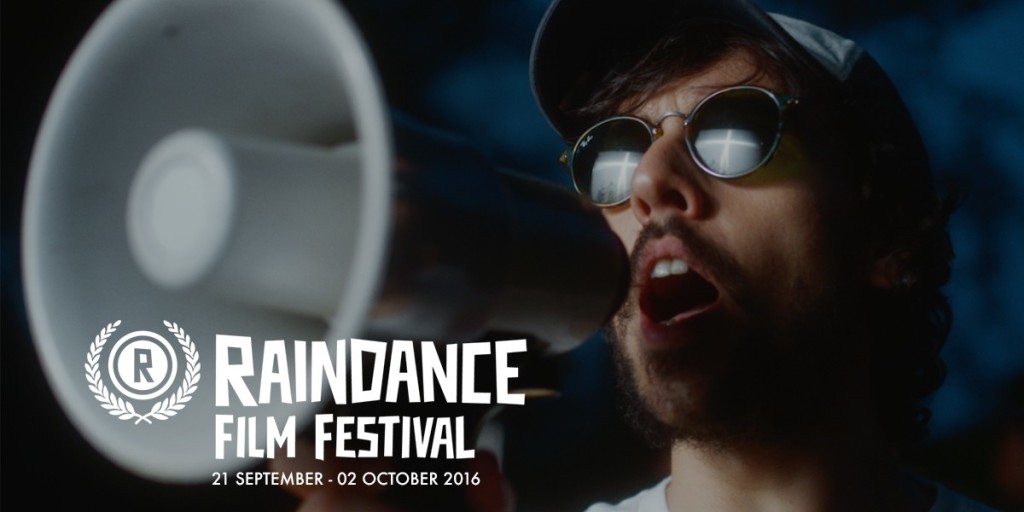 24TH RAINDANCE FILM FESTIVAL ANNOUNCES HIGHLY ANTICIPATED LINE-UP including the UK Premiere of BLUR the movie directed by George D’Amato, featuring actress Theresa Longo in one of the more lighthearted moments in the film, see it here! 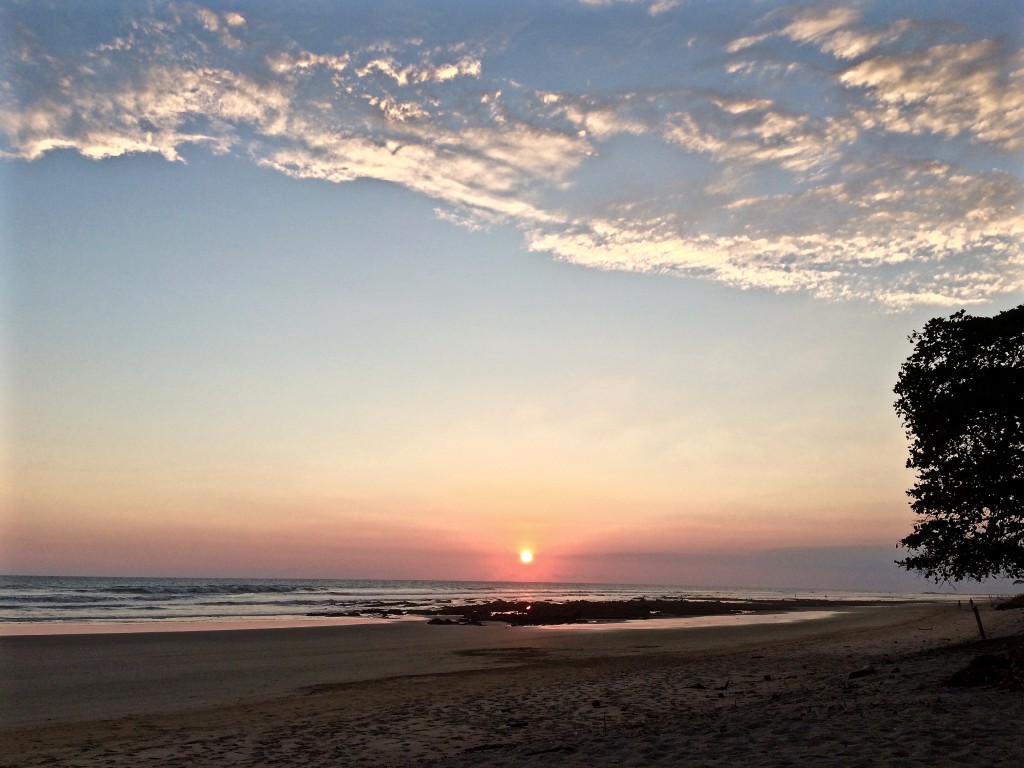 “I Love Attawapiskat” is a national campaign that is rapidly growing into a global movement. Actor Theresa Longo shares a special message for the Youth of Attawapiskat here… 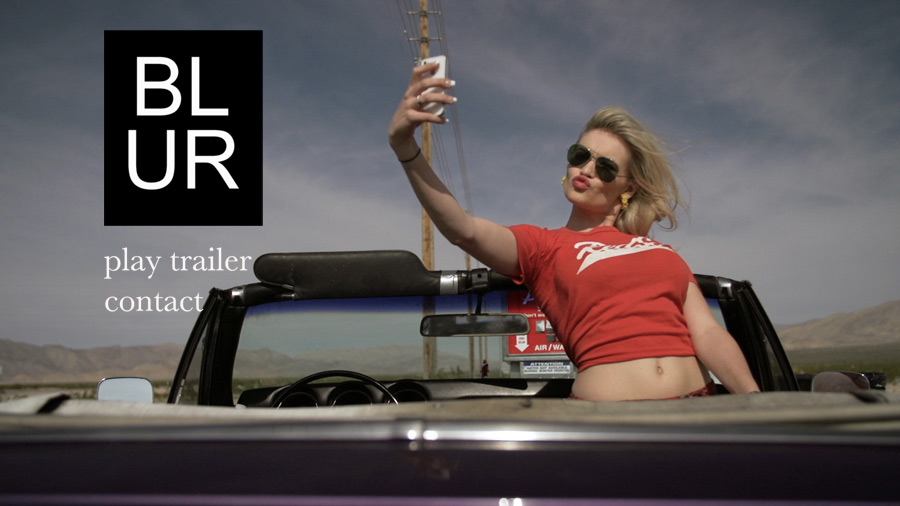 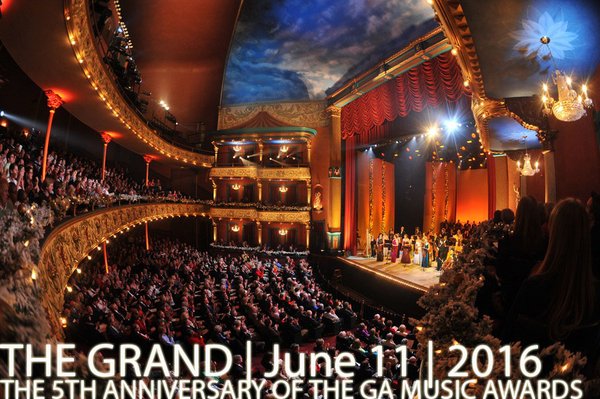 Avenue of the Giants #FTW (For the Win) WINS Rock Video of the Year at Fifth Annual GA Music Awards!

Recently in March 2016 Theresa Longo stopped by Toronto SUN studio to pose for the Sunshine Girl Spread. (We think the official count now is 22)! All photos were shot by award winning photographer Jack Boland. See the gallery of Theresa’s recent Sunshine Girl photos in this post! 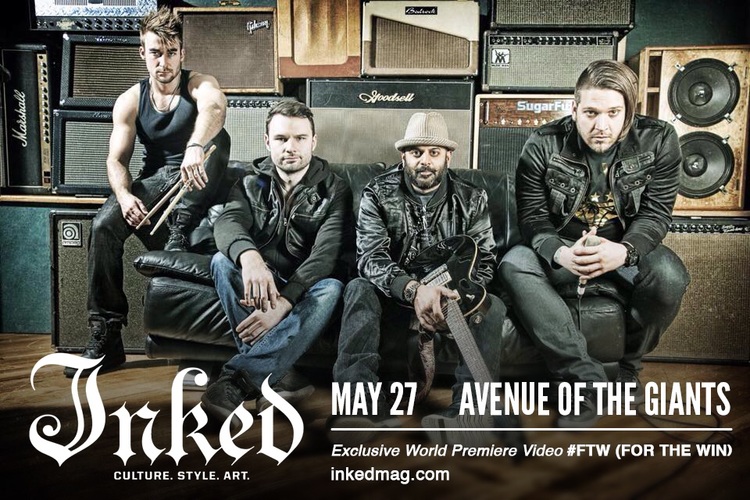 Inked Magazine has teamed up with Avenue of the Giants to do the exclusive world premeire of the #FTW (For The Win) video; directed by Clifton Collins, Jr. starring Actress Theresa Longo | Wednesday May 27th, 2015 … See the finished product after the jump! 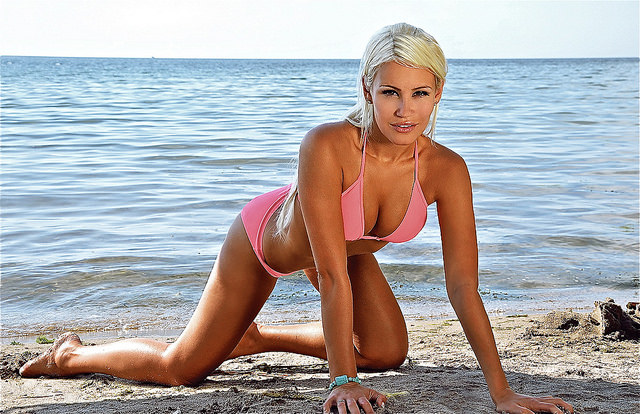 Seeking Collaboration with Swimwear Designer! An International Opportunity to Promote and Showcase Your Brand SPRING 2016

Attention: Swimsuit and Bikini Designers! Calling all swim wear designers and retailers –
This is an exciting opportunity to showcase your designs internationally. Partner with Theresa Longo for the chance to be featured on National Television and around the world in 2016. Read more here! Submit your designs… 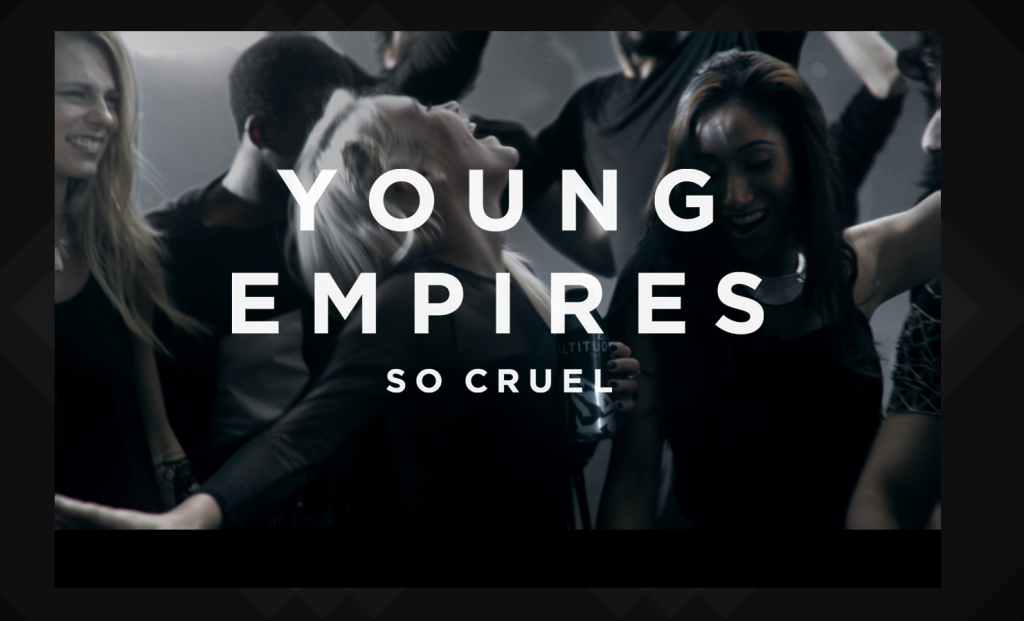 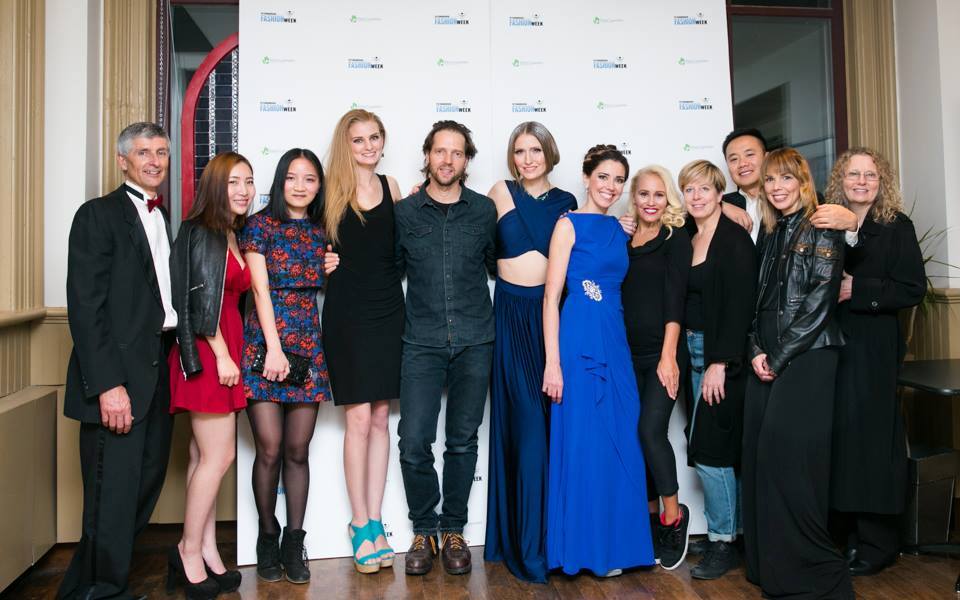