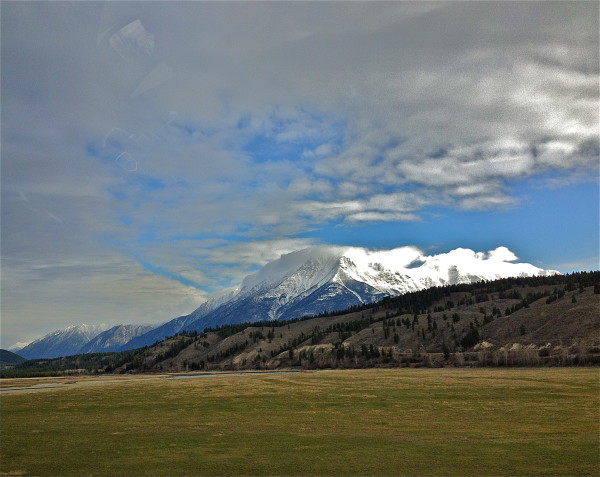 Our view of the mountain was spectacular.
Check out my photos from our beautiful picturesque resort in the mountains: 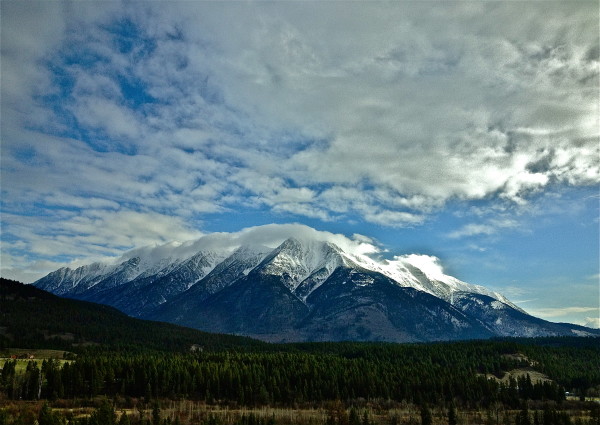 Friday night Monster Energy held a massive house party at the Enemy Lines Mansion. DJ Vinyl Ritchie DJ Illo and DJ Pump kept us moving all night long. There was line dancing, dance-offs, and the Enemy Lines briefcase lined with crisp Treadway notes of “legal tender,” inevitably every one of those hundred dollar Dan Treadway bills ended up raining down on the party at one point in the night.  The Mansion was rumored to be the same one in which Hot Tub Time Machine Filmed. (Note: We later watched Hot Tub Time Machine on Sunday afternoon and this fact still remains to be proven). Big Lines has a great photo of the aftermath of the Enemy Lines Party: 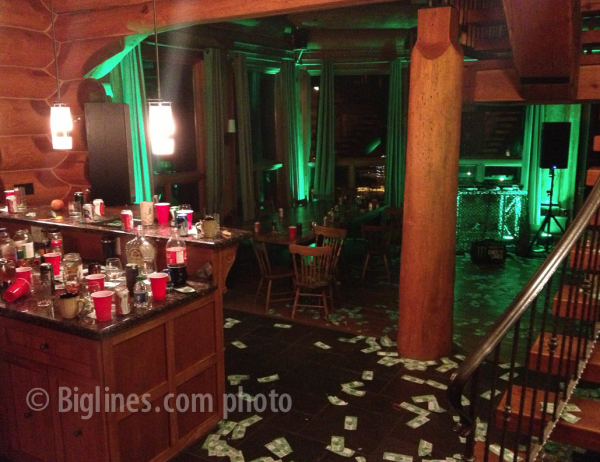 Saturday the competition was held in the Legendary Lizard Bowl in Fernie Alpine Resort . The ski resort, located on Lizard Range, near the town of Fernie, British Columbia is known particularly for its high annual snowfall, reportedly the highest of any resort in the Canadian Rockies, and for its powder skiing.  The resort boasts 5 alpine bowls and tree skiing with a vertical drop of  over 3,550 ft. The resort has over 10 square km of ski terrain.  26 Skiers in a race to the finish for $20,000 in prizes. On race day, rain meant the riders were air lifted close to the actual peak of the glacier as it was too dangerous to drop into the ridge from the highest point.

To get an idea of the starting line up here is a photo of Dan Treadway courtesy of Monster Energy Drink on Instagram: 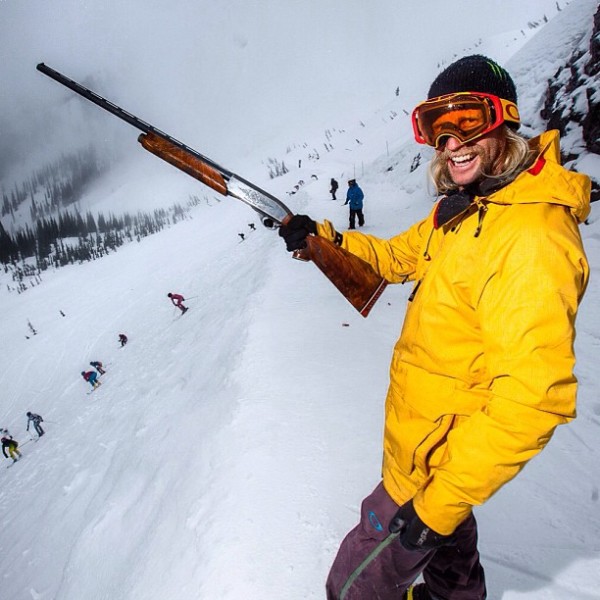 Saturday Night we capped off the Enemy Lines event with a raging party at The Griz, Fernie’s #1 place for Après ski since 1962. This hot spot has a world famous “Après, Mogul Smoker”. Party nights get rowdy with a rather odd tradition of patrons ditching all of their clothes to attempt a ‘beer slide’ down a polished log table to touch the rafters at the end of the slippery surface. We spent the night on the dance floor.

Sunday was a relaxing day in the Canadian Rockies, slipping into spa hot tub and coolwater pools at the base of the Lizard Bowl at the Alpine Ski Resort. We ate fabulous food, met wonderful people, and had a fantastic weekend in Fernie B.C.

Here are more of my personal Photos:
Enjoying a lovely lunch in the cozy Lizard Creek Dining Room…. 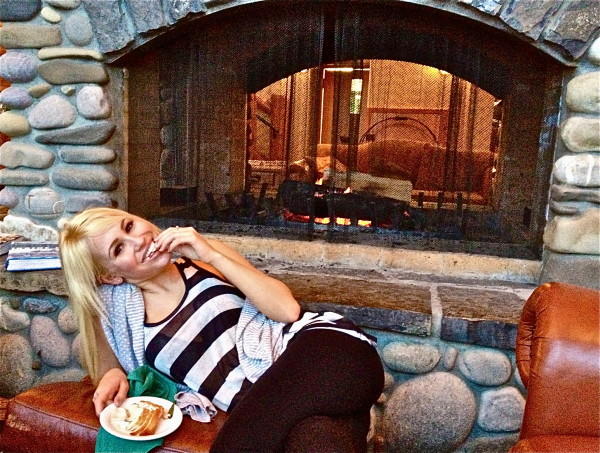 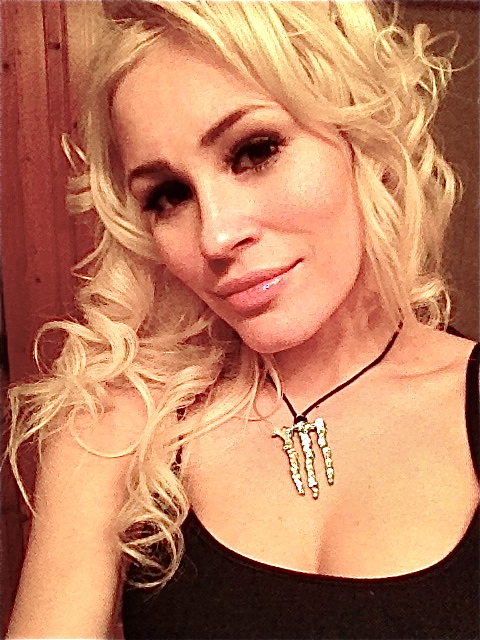 I logged A TON of flight time this weekend! Honored to be a part of Monster Energy Enemy Lines. Fernie B.C is one of the most scenic and beautiful places I have visited in Canada!

Check out My coverage of MORE Recent EVENTS Here. 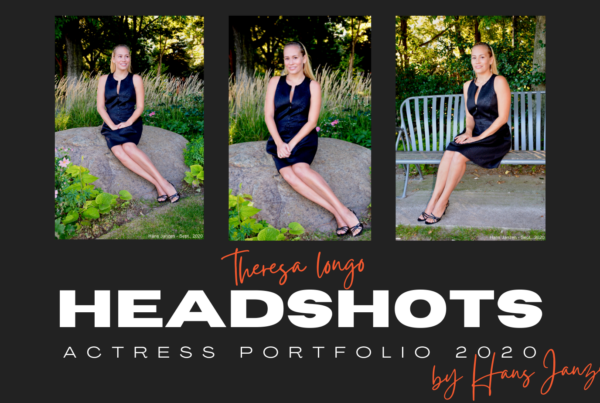 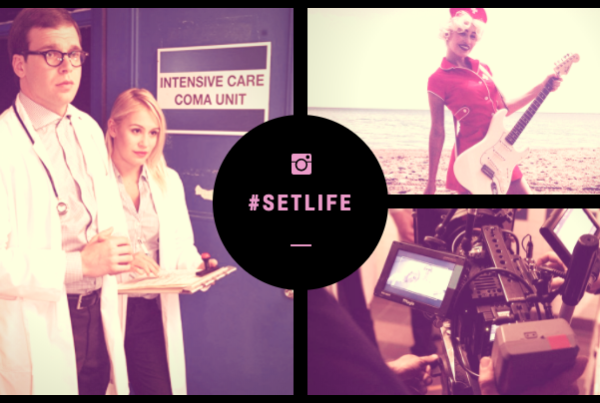 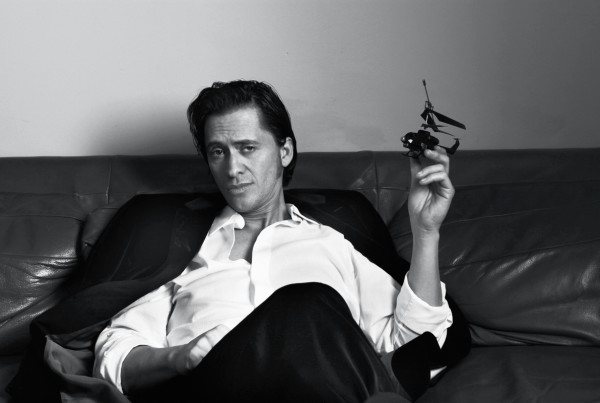 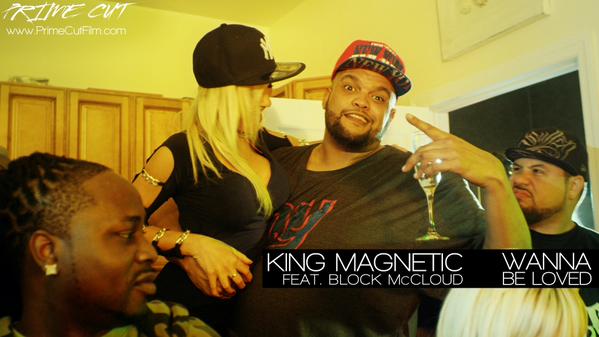