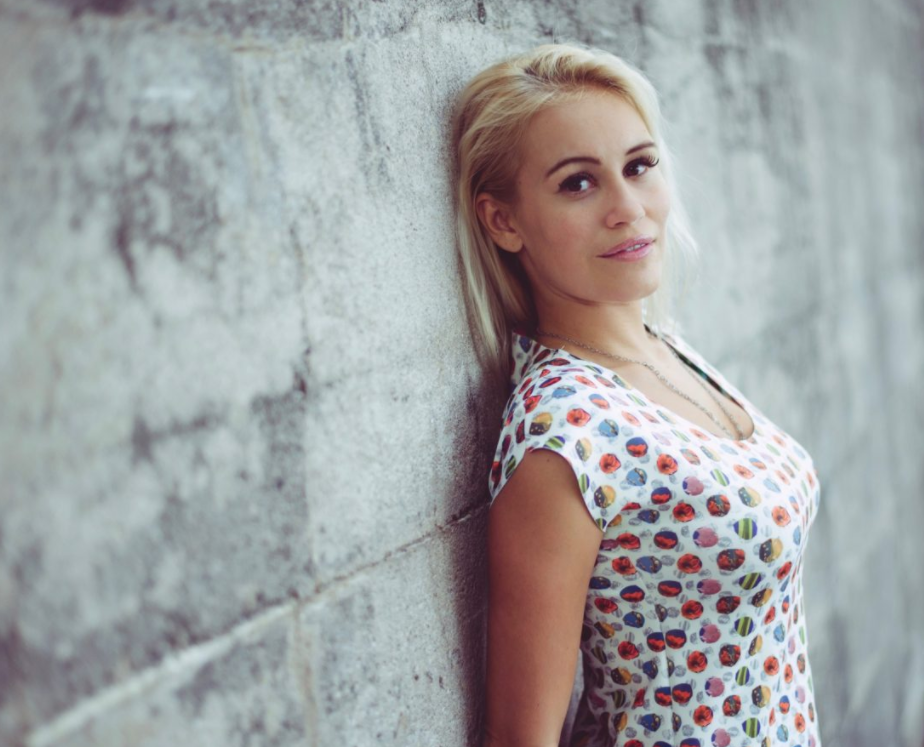 Featured Image by Photographer Nathan Mann.
Theresa Longo was born and raised in Peterborough Ontario Canada. She is a professional actress and marketing consultant armed with a unique (B.B.A) honours degree from Trent University, one of the most distinctive in Canada.  She holds investments and works primarily in movies, television, alongside brands, in online media and on social media. 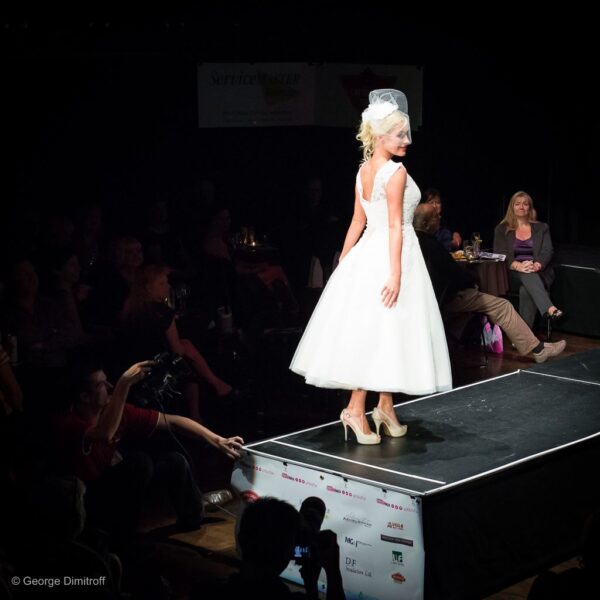 Theresa was involved in the Peterborough Chamber of Commerce Young Professional’s Group before being crowned Miss Italy North America (2011) before competing at Miss Italy World, 2011. She has been recognized globally in commercials, network television shows, short films, feature films and more. Her goal is to leave a positive footprint in the world! Skilled as a strategic marketing & planning expert, Theresa travels nationally and abroad as a professional actor and corporate Brand Ambassador,  creating music, and writing a popular blog at https://theresalongo.com/blog.
Follow Theresa on Twitter @TheresaLongo

THERESA BECAME INTERESTED IN PROTECTING PEOPLE WHO USE  INTERNET AFTER HER OWN EXPERIENCES EXPOSING TRICKY PEOPLE ONLINE, UNCOVERING SCAMS AND SPOTTING SUSPICIOUS SITUATIONS. SMART ABOUT TECHNOLOGY HERSELF, A DEVELOPER AND WEB-BUILDER, CONTENT CREATOR AND EDITOR, SHE REALIZED THE LENGTHS PREDATORS AND IMPOSTERS CAN GO TO ATTEMPT A SECURITY BREACH. 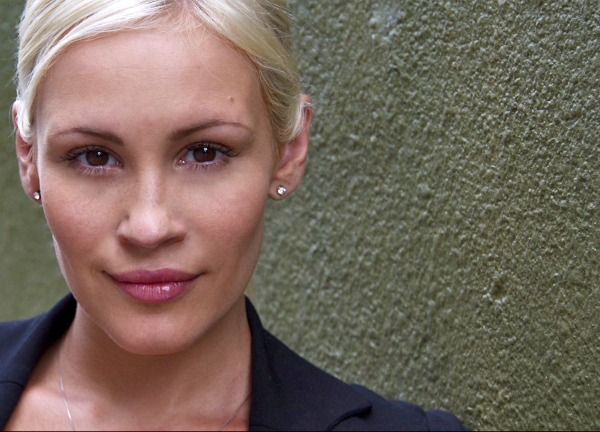 A close call for this actress….

Theresa Longo is used to brands reaching out for collaboration. Once, after extensive flattery and “Brand gifts”, the “rep” set Theresa up for a ‘massive’ acting job, extremely well paid with no audition. The flight was paid for, and Theresa urged to go to film the “role of a lifetime”. Our side wanted security information, vehicle and licence plate information for airport pickup – and none was provided. We called filming locations and checked with the Georgia film registry – no major productions matching the job description listed. Alarm bells went off. We were blocked by “production” when we demanded vehicle information for airport pickup. Suddenly, the trip was called off.

The perpetrators attempted to lure Theresa onto a plane to Atlanta after months of emails, meticulous sizing for clothing, shoes other ‘grooming gifts’ and more. They hit with a ton of flattery about looks and acting ability – and assured me I was the “star” they wanted to work with. This attempted luring was reported to the Federal Bureau of Investigations and the Internet Crimes Units in USA and Canada.

TIFF: A Star-Studded Week in Toronto 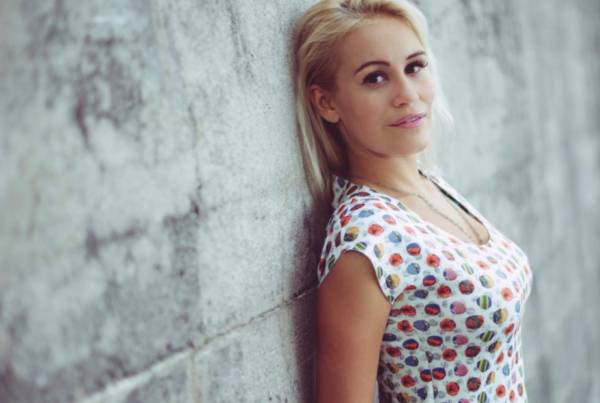 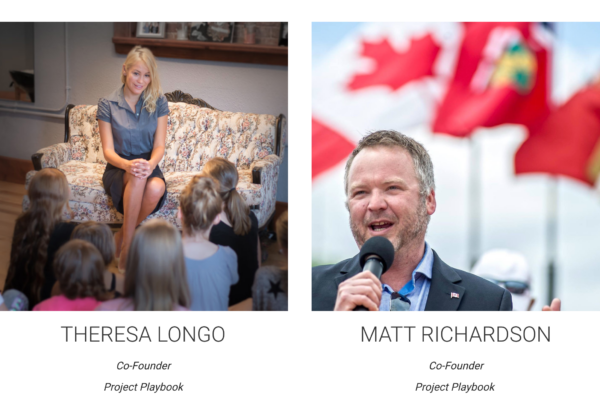 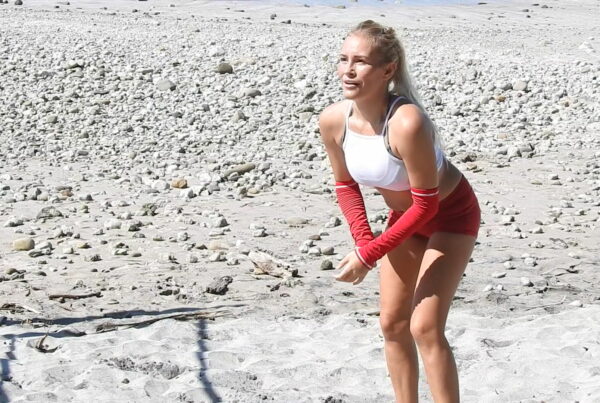